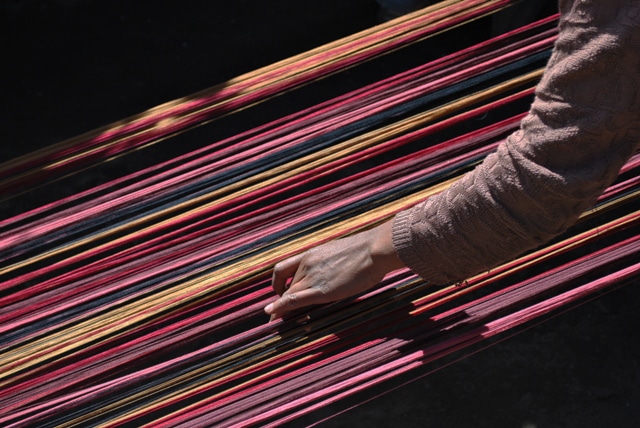 A conversation with Yabal founder, Allison Havens. Origin Yabal is a k’iche’ word which means “hope”. We began in 2005 to support two indigenous communities that were destroyed and subsequently displaced in the aftermath of Hurricane Stan that affected many areas of Guatemala during that time. Yabal began as an organization to help these communities […]